Online Child Abuse and Sex as an Undercover intelligence Technique.

Romeo Trap is perhaps my favourite episode of the BBC1 undercover drama series, In Deep, which I devised and was broadcast for three seasons a decade ago. It recently has had a resurgence of interest, after the DVDs were released three years ago.

Romeo Trap was one of the first dramas (as far as I can recall!) which dealt with online paedophile groups, and the dissemination of child abuse images on the internet. I hope it still has some relevance today, especially as I was a pains not the exploit the issue (and luridly show children at risk to create drama) but dealt with the long term effects on abuse on victims in later life. The drama also shows the psychotherapeutic attempts to deal with sex offenders

The title refers to the male equivalent of a honey trap (famously even more effective according to Stasi files) and the B-story shows a seduction of a woman by Liam Ketman, one of the undercover officers, in pursuit of information on their targets.

In light of the revelations by Rob Evans and Paul Lewis of undercover officers using sex and romantic relationships as part of their infiltration, the story might have even more contemporary echoes.

Here's the link to the first episode online. The series is currently being repeated on UK Drama Channel.

Apparently you can win a free copy of the second series of In Deep on TV spy: second prize is probably two copies 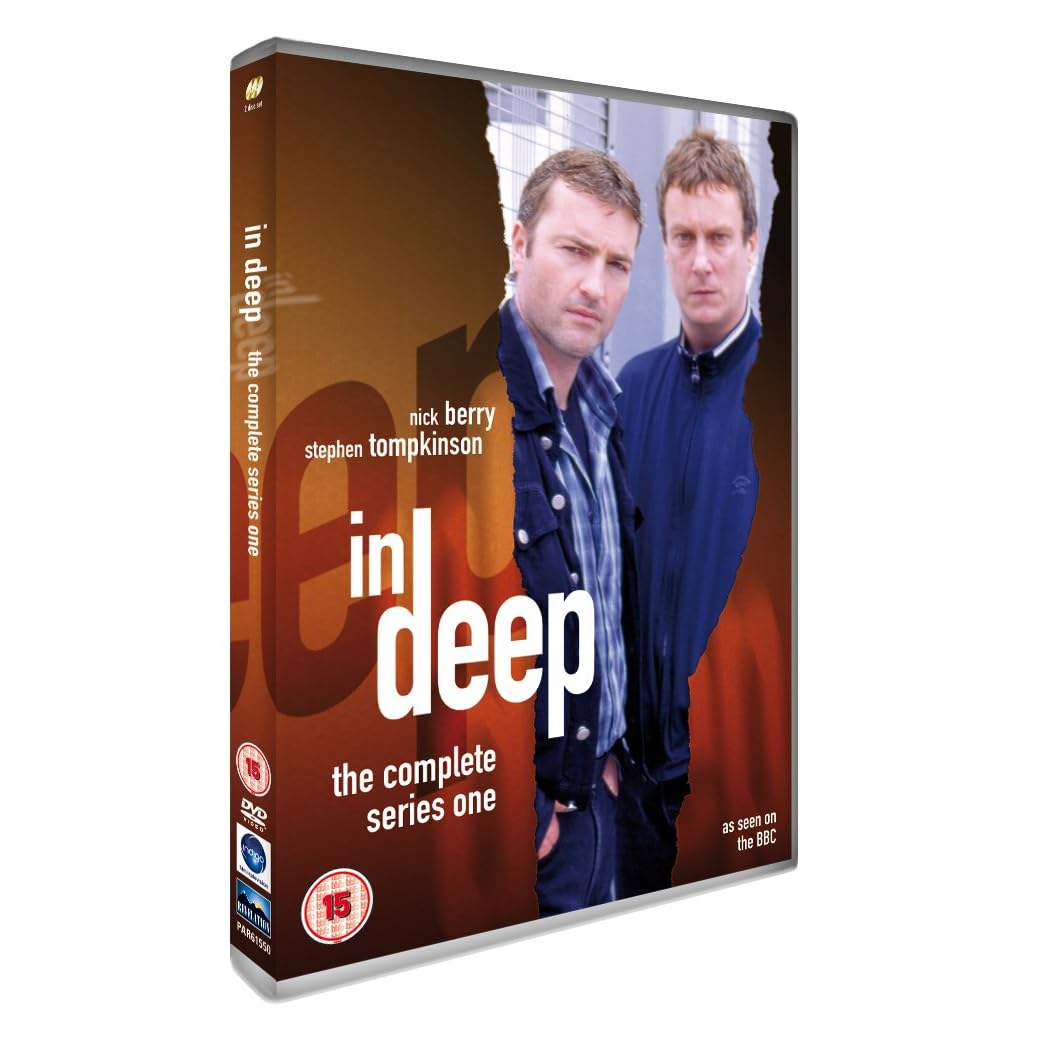